(for the 3rd Guangzhou Triennial)

“Out of the corner of my eye I catch the TV where CNN informs me that Aleksandr Solzhenitsyn, whose writings exposed the Gulag system in the Soviet Union, has died. I switch channels to the Beijing Olympics as they cross from the Water Cube to a medal ceremony. The golden Nike ‘swoosh’ fits into a unified design opposite the Chinese flag as the medals are hung around their necks. Is this the beginning of the ‘end of history’? I switch back to CNN…” [more] 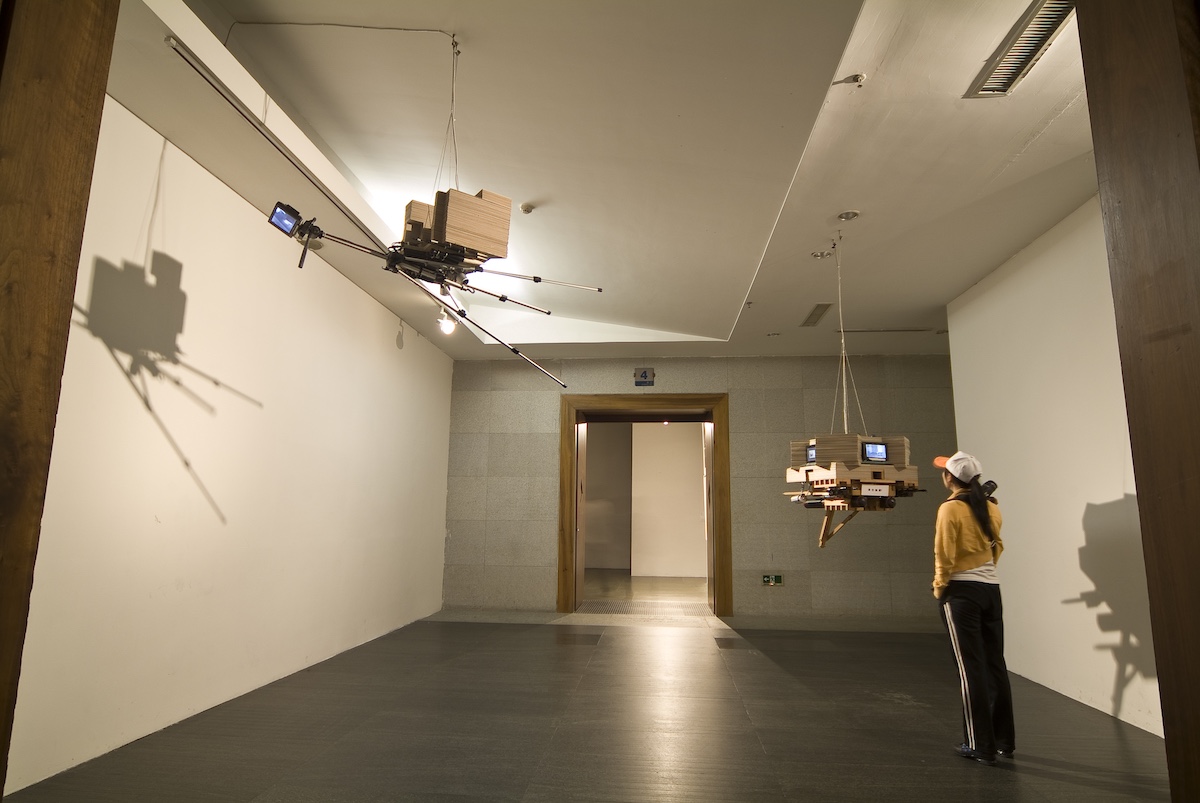 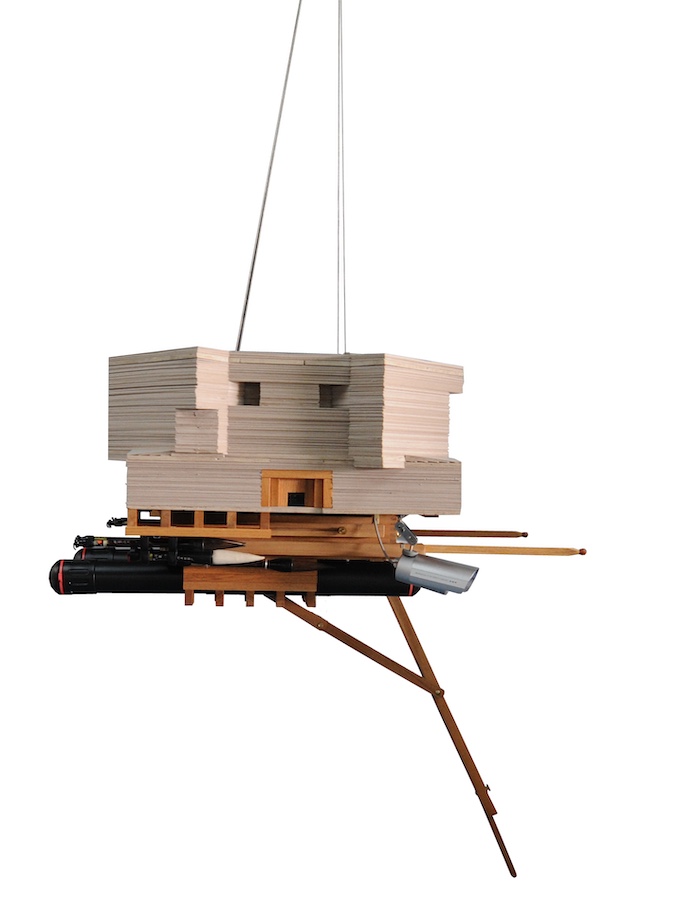 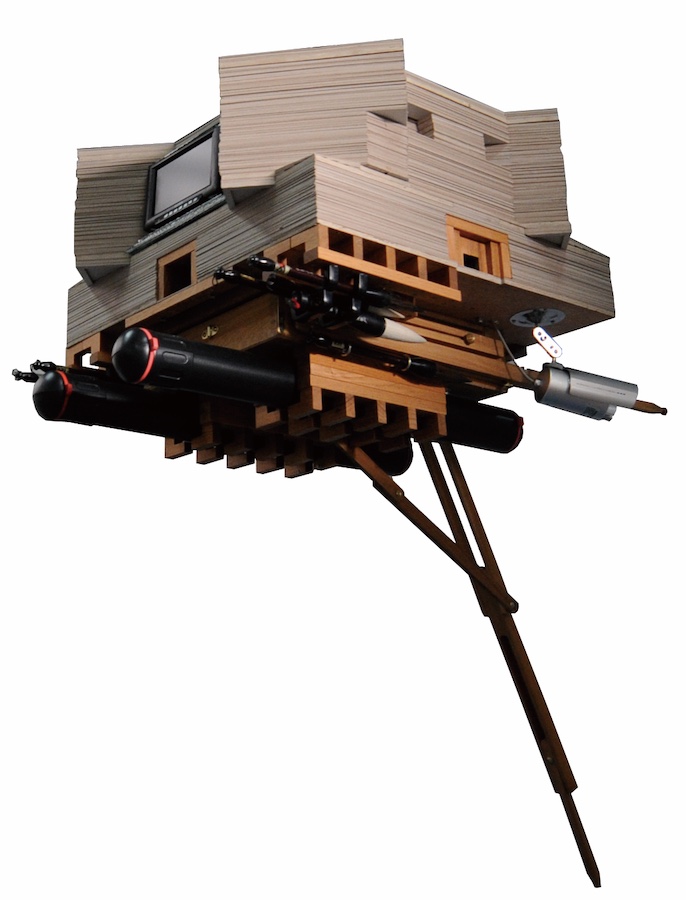 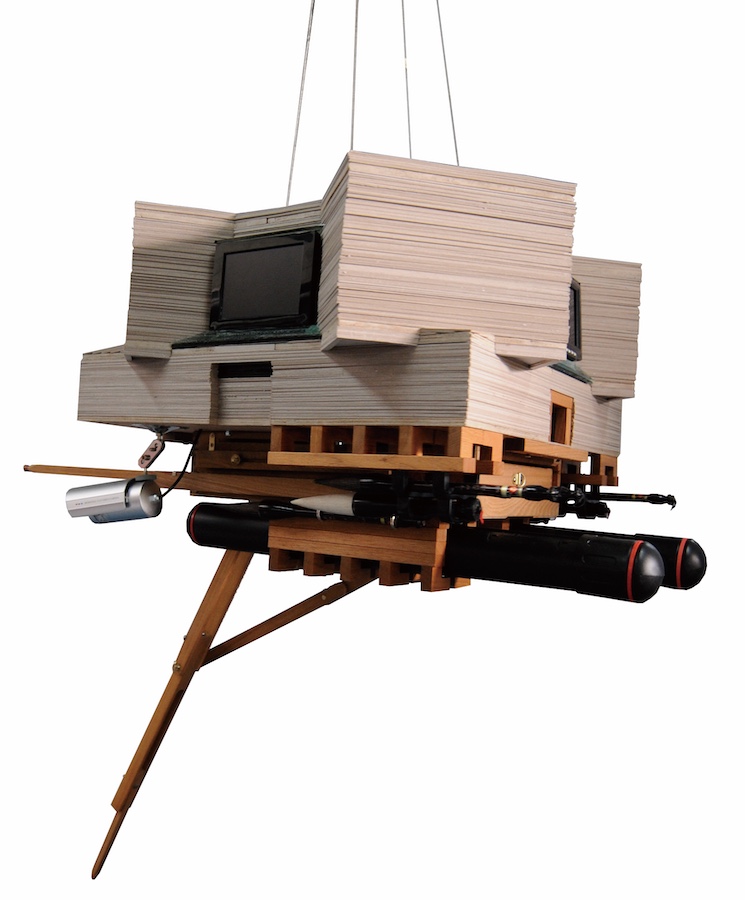 Guangzhou invitation letter; hover to see controls to view and page through.

INVITATION for Artist of the Third Guangzhou Triennial